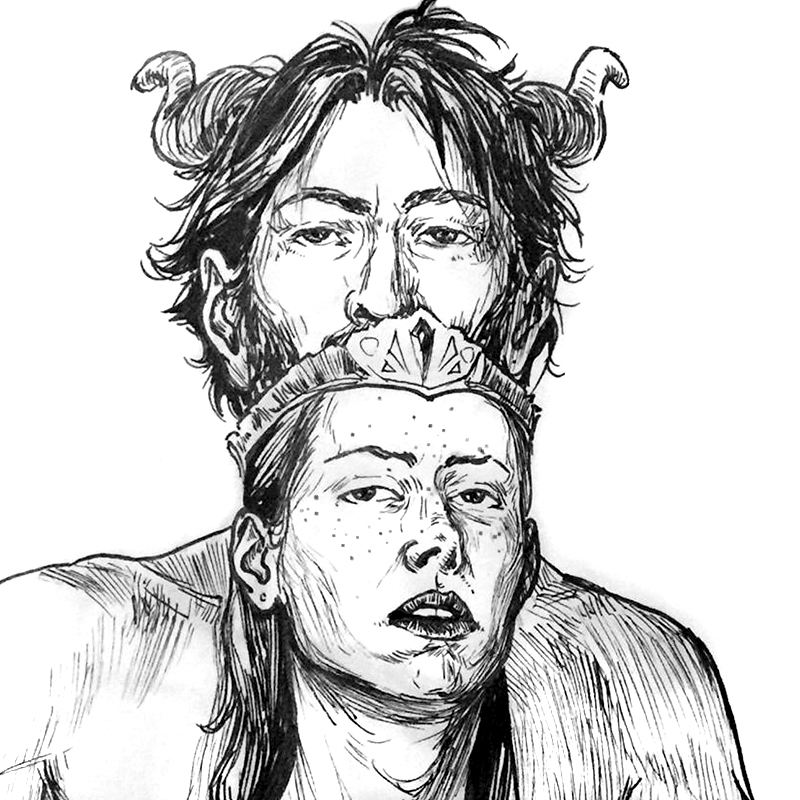 The world's best in provocative art

Straight to your inbox

Let us show you something you haven’t seen before. Welcome to Art Provocateur Gallery.

By clicking "Join Now" you acknowledge that you are 18+ years of age and agree to receive the Art Provocateur Gallery newsletter from which you can unsubscribe. You agree to APG's Terms of Use and Privacy Policy.